At the heart of Port Angeles lies a playground, built with love by the community. The allure of the Dream Playground in Erickson Playfield extends beyond the city, providing a beloved family gathering place for the entire region.

The first Dream Playground was built by the community in a “barn raising” style event in 2002. Hundreds of volunteers of all ages and skills showed up to assist with tasks from shoveling dirt to sawing wood beams.

"A great way to make sure you've got a wonderful and well-used public space is to get people involved in creating it. That way, the community has a personal stake in it,” said Steve Methner, President and original founding member of the Dream Playground Foundation.

While the construction was largely done by community volunteers, the blueprints, materials, and inspections were overseen by the New York based consultants, Play By Design, LLC, who specialize in custom community playground builds. This ensured the correct installation and safety of the playground structures.

Since then, the Dream Playground Foundation has provided the maintenance and general upkeep needed to keep it safe for the kids and the community.

Nearly two decades after the original build, the Dream Playground was ready for an update.

"One of the things that we focused on when we looked at the new generation playground was the community's concerns and how to fix some of the issues that we were having,” said Corey Delikat, an ex officio board member of the Dream Playground Foundation.

One of the major upgrades is a change from a play surface of wood chips to an artificial turf specifically designed for playgrounds. This creates a safer environment for the children since potentially hazardous dropped items will no longer be concealed on the ground. The new build also features improved sightlines for parents to keep an eye on their kids.

While some original details like handprints and footprints are being preserved in the new playground, most original pieces were taken down to make way for new themes and artistic touches. Pickets with the names of original supporters from the original build were available to collect by the owners. Throughout the new construction, sponsors and volunteers from the first generation came to collect their piece of history.

In July of 2021, over 500 volunteers from the community showed up to help construct the main elements of the new playground.

“First Fed has a strong commitment to our community here in Port Angeles,” said Jen Swanson, Communications Manager at First Fed and board member of the Dream Playground Foundation. “It’s really rewarding to see the playground come to life with the help of First Fed’s sponsorships and team volunteers.”

The First Fed team happily showed up to lend their support as they had done 20 years before, with over 50 volunteers participating throughout the build in 2021. Dawnya Scarano, Director of Customer Experience at First Fed, helped at both playground builds.

“I loved helping bring new life to this playground,” shared Scarano. “It’s such a special place for our community.”

“First Fed is such a wonderful community partner,” said Methner. "They were in on the ground level of the original playground and have partnered with the playground foundation most years that we have been around.”

The playground has been a favorite of many local First Fed families over the years. Elsa, the daughter of one First Fed volunteer, was particularly excited to try out the new features.

“I can’t wait to ride the zipline,” she said, as she helped at the registration desk.

There are plans for a new pump track located next to the playground, adding to the Erickson Playfield recreation corridor. Like the new Dream Playground, the park will be designed inclusively to accommodate visitors of all abilities.

The new Dream Playground opened to the public on August 22, 2021. The community is invited to participate in a grand opening event scheduled for September 11, 2021 at 3pm. 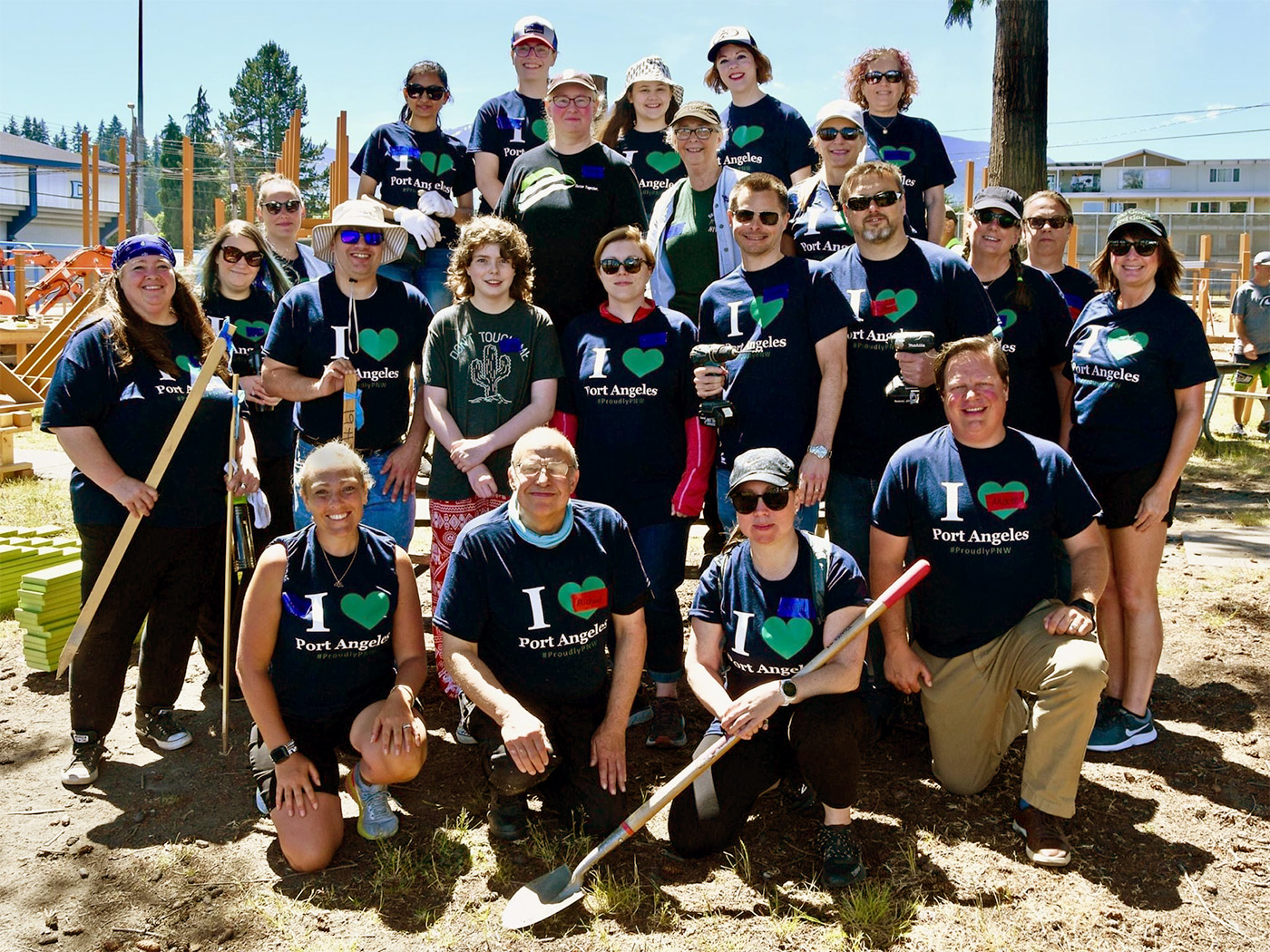 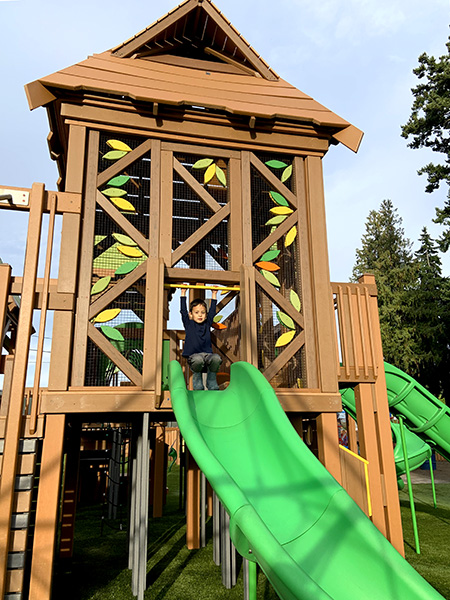 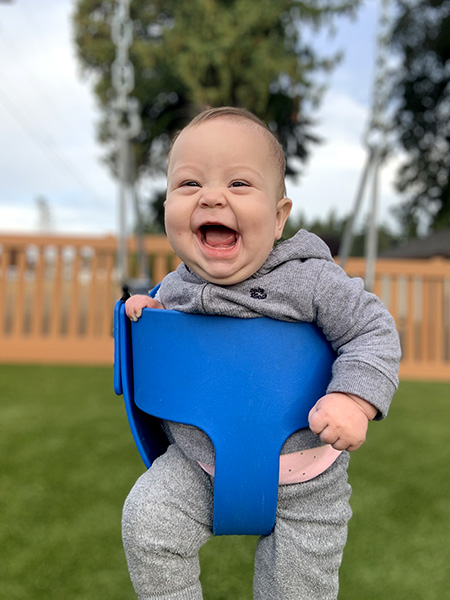 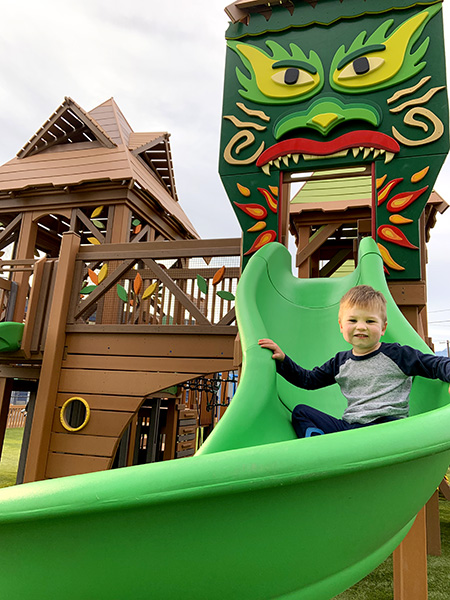 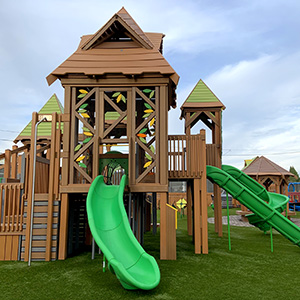 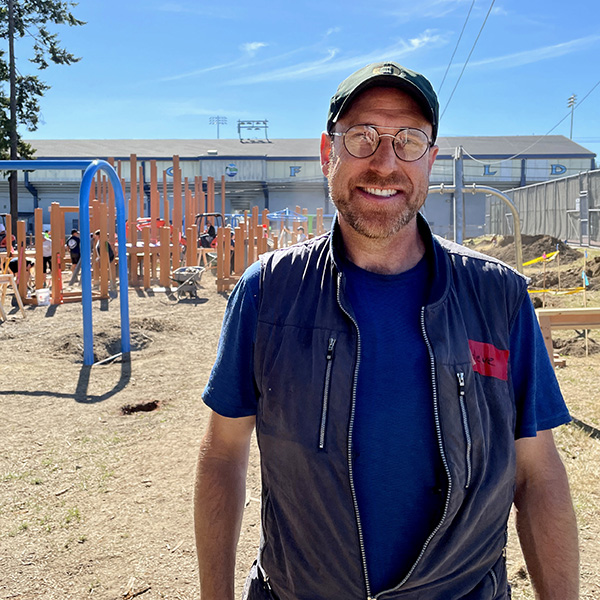 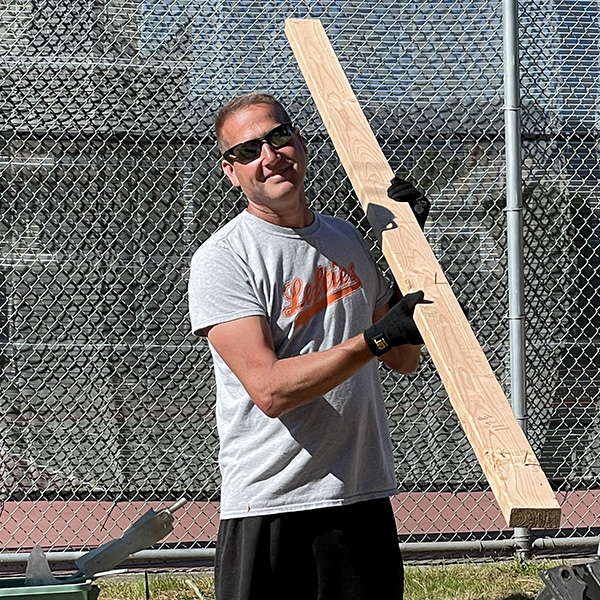 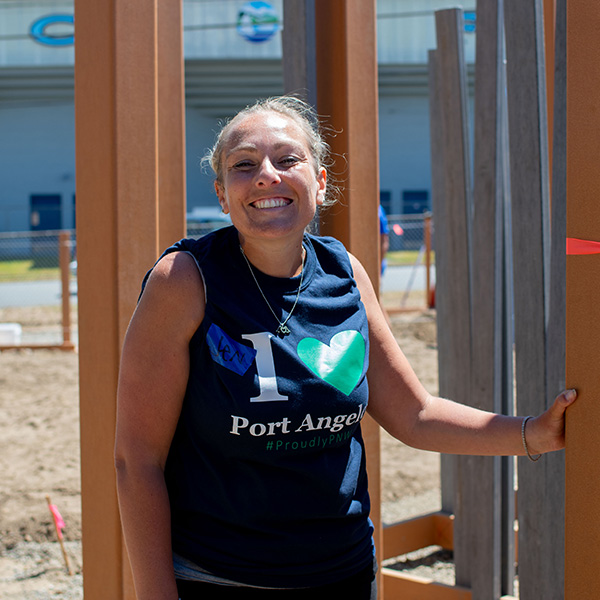 Jen Swanson, Communications Manager at First Fed and board member of the Dream Playground Foundation. 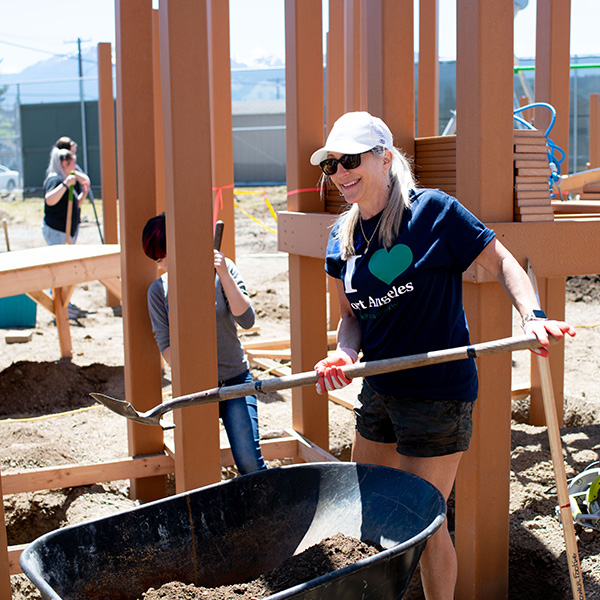 Dawnya Scarano, Director of Customer Experience at First Fed, and volunteer at both builds. 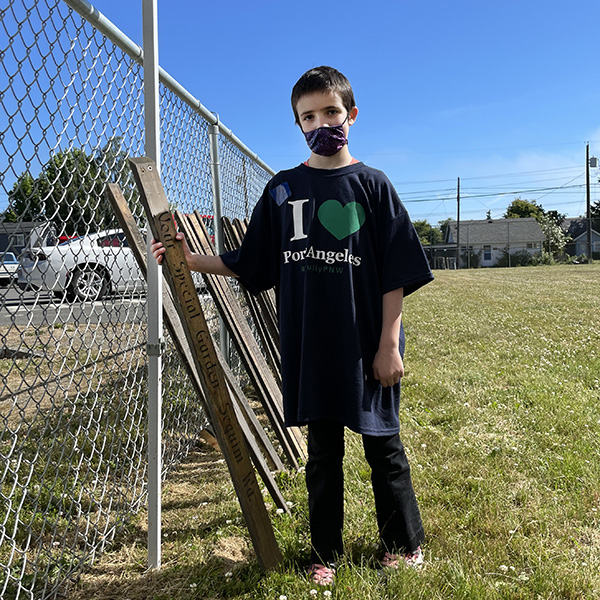