You're Invited to Enter Our Centennial Songwriting Contest

In honor of our centennial celebration, First Fed is hosting a songwriting contest. Songwriters from across the USA are invited to enter their original compositions for a chance to win the $5,000 grand prize! Songs must be entered by January 31, 2023.

Full details are in the Official Rules below. 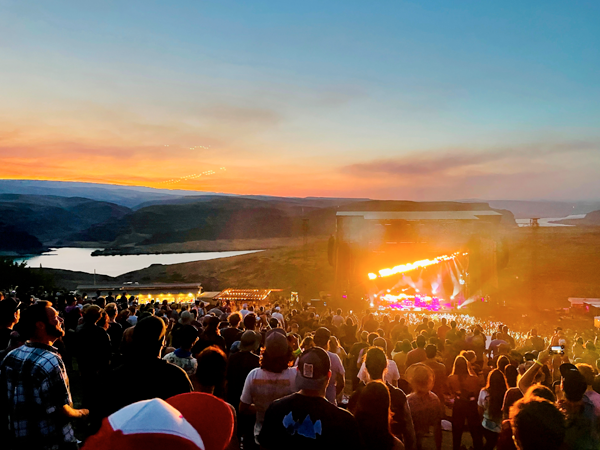 9. Tax Responsibility: Prize winner may be responsible for applicable state or Federal taxes, determined by the cash value of the Prize.  First Fed will provide Prize winner with a 1099 form at the end of the current year as required by law.