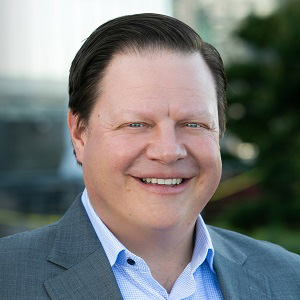 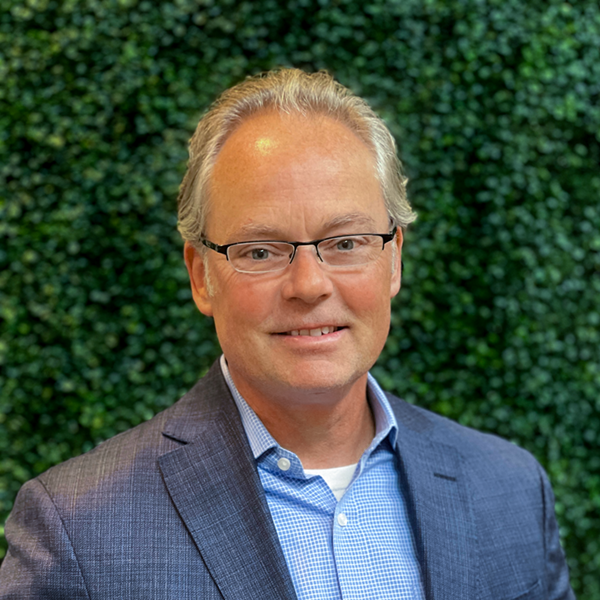 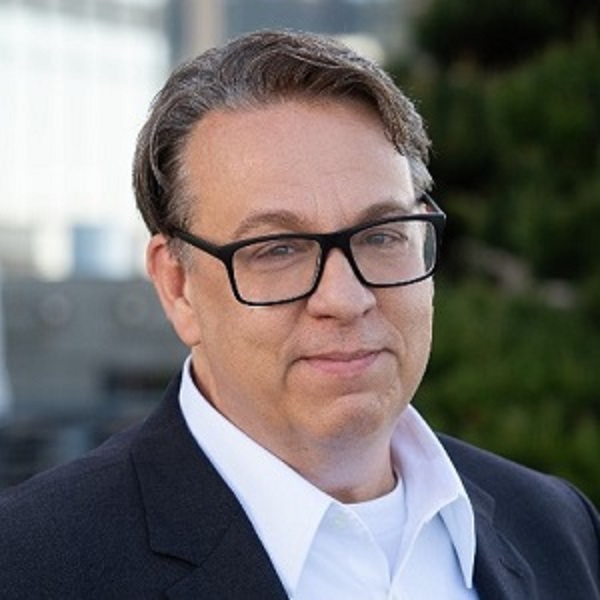 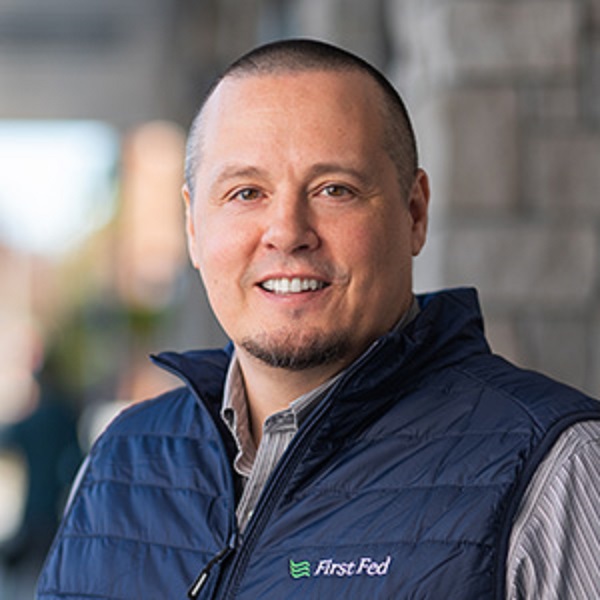 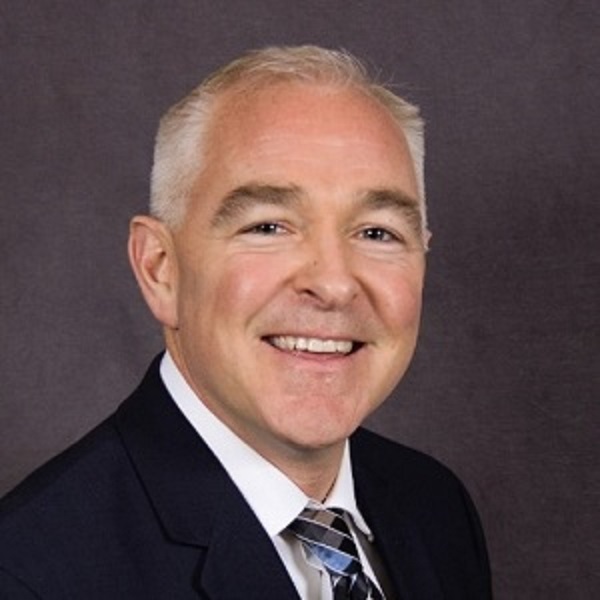 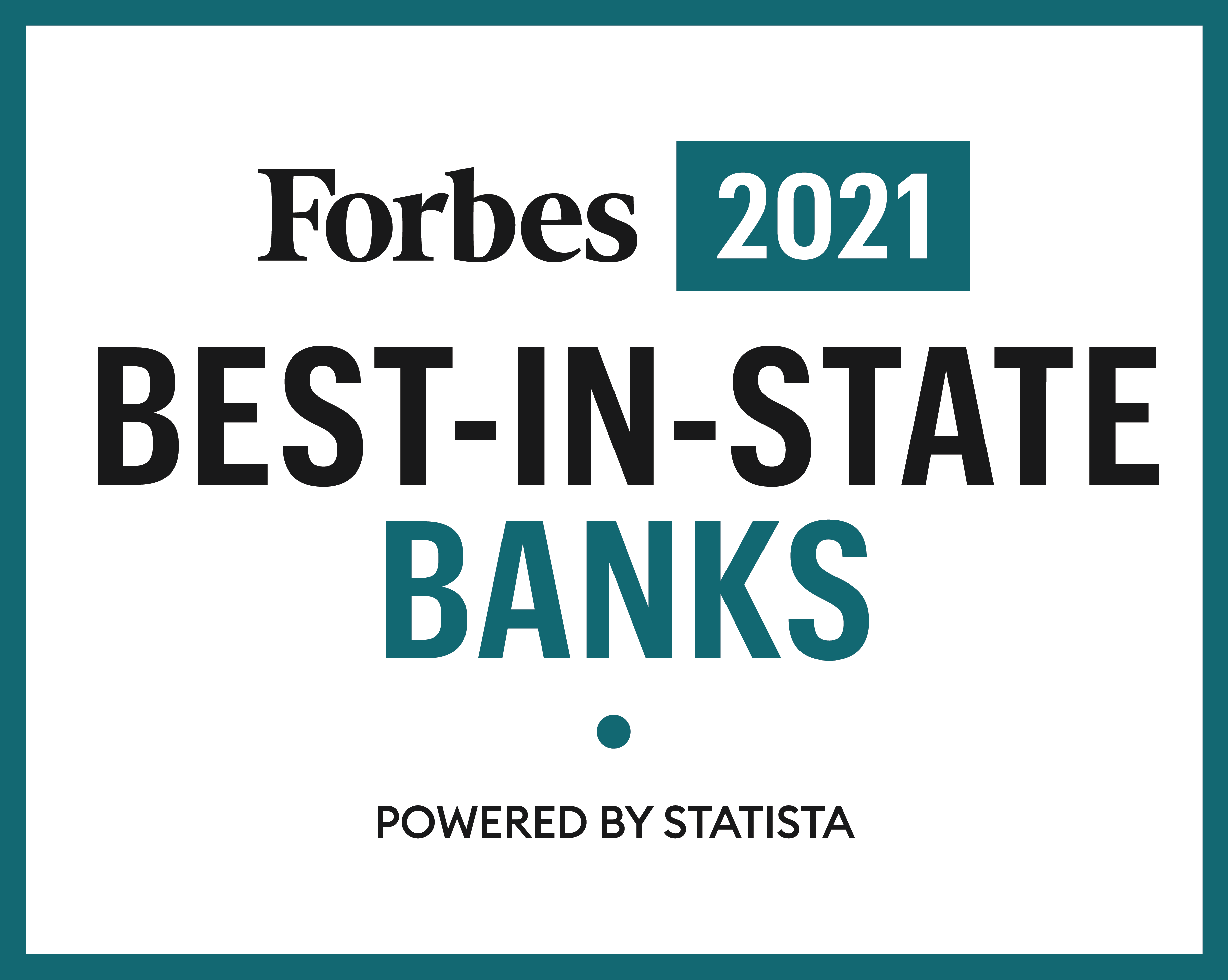 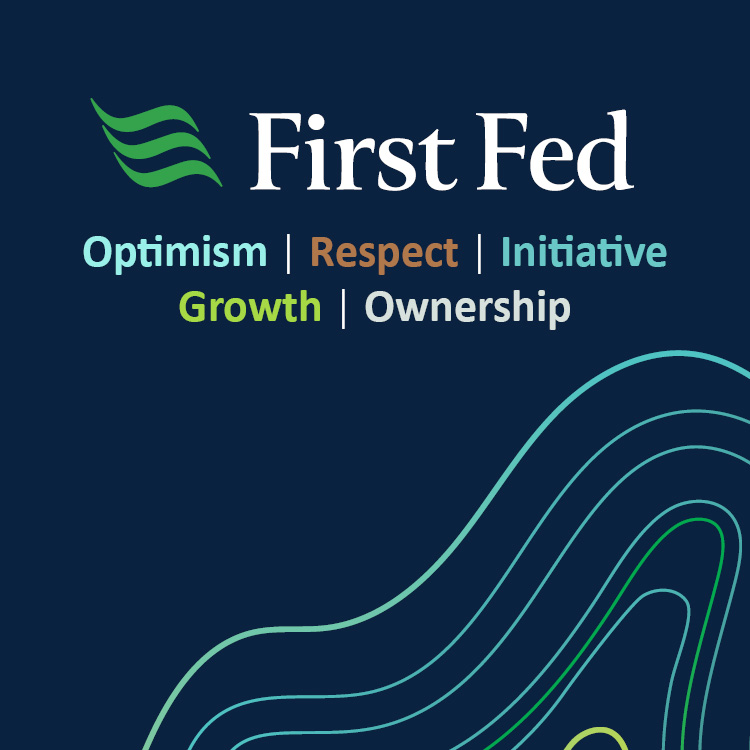 Our Board of Directors

Cindy Hill-Finnie, Board Chair
Cindy Hill-Finnie was elected as Board Chair in 2022, after serving on the board for 10 years. Ms. Hill-Finnie retired in 2011 from Allstate Insurance Company after 38 years of leadership experience. Her range of responsibilities included property and casualty underwriting, sales management, business development, agency management, financial management and developing insurance agencies. Ms. Hill-Finnie was also responsible for introducing and developing the financial services market in her area. Ms. Hill-Finnie is the co-owner and President of Rainshadow Properties, Inc., a boutique hotel and property management company that she co-founded in 1995. Ms. Hill-Finnie is also a director and past president of the Centrum Foundation, past Chair of the Washington State Arts Commission, past Chair of the Fort Worden Public Development Authority, a former director of the Jefferson County Community Foundation and a member of the City of Port Townsend Lodging Tax Advisory Committee and director of the Fort Worden Foundation.

Sherilyn Anderson
Sherilyn Anderson was most recently the CFO of glassybaby, a Seattle-based producer and nationwide retailer of hand-blown glass votives and glassware. The company is a pioneer in social venture enterprise. During her 20-year investment banking career, Sherilyn led over $6 billion of capital markets and over $1 billion of bank credit transactions on behalf of governmental entities. As a Director at Wells Fargo Securities, Sherilyn built the public finance investment banking practice for the firm in the Northwest and parts of California. As a Vice President and Director in public finance at UBS, Sherilyn created a public finance investment banking practice in the West Coast transportation sector, and grew it to be a market leader. A $1.2 billion transaction led by Sherilyn for the Alameda Corridor (CA) included a senior/subordinate debt structure and incorporated a first-ever loan from the U.S. Department of Transportation (since codified as the TIFIA loan program). As a Vice President in Private Wealth Management at Goldman Sachs, Sherilyn provided strategic wealth planning, asset allocation and implementation advice to ultra-high net worth clients. She serves on the Executive Committee, and as the Treasurer and chair of the Finance Committee, of the Pacific Science Center, and as the Treasurer of the Ethical Apparel Africa Foundation. Sherilyn holds an MBA from Harvard Business School, and a B.S. in industrial engineering from Stanford University.

Dana Behar
Dana D. Behar has been the owner of Discovery Bay Investments, LLC, Seattle, Washington, a private equity investment firm focusing on agricultural land and real estate since September 2015. Prior to that, he worked at HAL Real Estate Investments Inc., a private equity real estate investment entity based in Seattle, Washington, for 23 years and most recently served as President and Chief Executive Officer from 2005 until September 2015. He recently served as director of HAL Real Estate Investments Inc. from 2005 to 2016. Mr. Behar previously worked in brand management at Procter & Gamble, served as Director of Marketing for the retail chain, Egghead Software, and was a management consultant with the Wharton Small Business Development Center. Mr. Behar has a Bachelor of Arts in business with a concentration in finance from the University of Washington and a Master of Business Administration with a concentration in finance from the Wharton School of the University of Pennsylvania.

Craig Curtis
Craig A. Curtis is a registered architect and officer of Katerra, Inc.  Craig oversees the Building Design Division of the company as President of Katerra Architecture, LLC.  Katerra is a multi-faceted real estate company founded by Silicon Valley entrepreneurs to reinvent the way buildings are delivered, through leveraging technology, supply chain and factory prefabrication.  Prior to joining Katerra, Mr. Curtis was employed by The Miller Hull Partnership since 1987 and served as a partner from 1994 until 2016. In 2004, Miller Hull was awarded the American Institute of Architects (AIA) National Firm Award, and in 2008, Mr. Curtis was elected to the AIA College of Fellows, a distinction awarded to approximately 4% of its members.  Mr. Curtis has degrees in Architecture and Construction Management from Washington State University and chairs the External Advisory Board for the WSU Center for Environmental Research, Education and Outreach (CEREO).  A resident of Kitsap County for 26 years, Mr. Curtis served on committees for the North Kitsap School District and Suquamish Community Advisory Council.

Gabe Galanda
Gabriel S. Galanda is an Indigenous rights attorney and the managing lawyer at Galanda Broadman. His practice focuses on complex litigation and crisis management, representing Indigenous nations, businesses, and citizens. Mr. Galanda has been named to Best Lawyers in America in the fields of Native American Law and Gaming Law from 2007 to 2021. He has been dubbed a Super Lawyer by his peers every year since 2013. As a recognized expert in his field, Mr. Galanda has provided commentary for media such as The New York Times, Wall Street Journal, The Guardian, and Le Monde. Additionally, Mr. Galanda is founder and chairman of Huy, a non-profit organization which provides economic, educational, rehabilitative, and religious support for Indigenous prisoners in the Pacific Northwest and throughout the United States. Indian Country Today honored him as one of “five people rocking the world with their forward thinking, innovation and commitment to social justice.” Mr. Galanda belongs to the Round Valley Indian Tribes of California, descending from the Nomlaki and Concow Tribes.

Steve Oliver
Stephen E. Oliver served as Chairman of the Board from January 2015 to June 2022. Mr. Oliver is a retired attorney with over 35 years of experience in the areas of banking, real estate development, environmental and municipal law. From 2010 until his retirement in December 2014, he owned the legal consulting firm, S.E. Oliver, Inc. Prior to starting his consulting firm, Mr. Oliver was a stockholder in the Platt Irwin Law Firm (which serves as general counsel to First Federal), beginning his affiliation in 1978 and serving as President from 1991 through 2009. Mr. Oliver is President of the Board of Directors of the Northwest Maritime Center, Port Townsend, Washington, and a member and past president of the Board of Directors of the Olympic Medical Center Foundation, Port Angeles, Washington. Much of Mr. Oliver’s professional activity was devoted to assessing risk in banking and real estate development transactions, as well as general litigation risk. He has served on bank boards continuously since 2001 and in that capacity, has chaired both audit and loan committees for extended periods.

Norman Tonina
Norman J. Tonina, Jr. has served as the Chairman of the Fort Worden Public Development Authority in Port Townsend, Washington since 2015. Mr. Tonina is also an adjunct faculty member in Seattle Pacific University’s graduate program in Industrial and Organizational Psychology. Mr. Tonina most recently worked at Grameen Foundation, a non-governmental organization focused on enabling the poor to create a world without poverty, where he served as an advisor to the Chief Executive Officer and Board of Directors (2012-16) and as its Chief Human Resources Officer (2010-12), focused on driving strategic alignment, organizational effectiveness, and human resource re-engineering initiatives. He began his career at Digital Equipment Corporation in 1987 and joined Microsoft in 1993 as a finance manager for its Systems products, rising to become Senior Director of Finance for Microsoft’s Platforms and Applications business. In 1999, he transitioned to Human Resources, where he directed major strategic global HR initiatives, spending the majority of his time focused on culture, leadership, and talent strategies. Mr.  Tonina earned his Bachelor of Arts degree in Business Administration from Northeastern University, a certificate in human resources from the University of Michigan, and a Master’s degree in Organizational Psychology from Antioch University. Mr. Tonina continues to be actively involved in community organizations in both Seattle and Port Townsend, Washington.